The idea to start Eumind arose in 2007 when Euneos (a Finnish company and former legal body of Eumind Europe) took the initiative to organise study visits of Finnish and Dutch schools to Indian schools in Panchgani and Mumbai. Euneos and six Indian founder member schools agreed to establish the EUMIND network in 2008. The first chairperson in India was Father Joe Saldanha, who passed away in 2010. From 2008 onwards, several study visits with Dutch and Belgian principals and teachers were organised by Euneos. Simultaneously, chairpersons from India visited Dutch, Belgian and Finnish schools. The Indian network expanded rapidly as schools from Pune, Karnataka, Panchgani joined the network. As of June 2019, Eumind Europe has 33 member schools; 31 in the Netherlands, 1 in Reunion (France), 1 school in Belgium. There are 52 schools in the Indian network.

We celebrated the 10th anniversary of Eumind in 2017.

Since 2017 the EUMIND Europe network has been part of Globi, a Dutch organization specialized in intercultural learning and school exchanges. For more information please visit Globi’s website: www.globi.nl 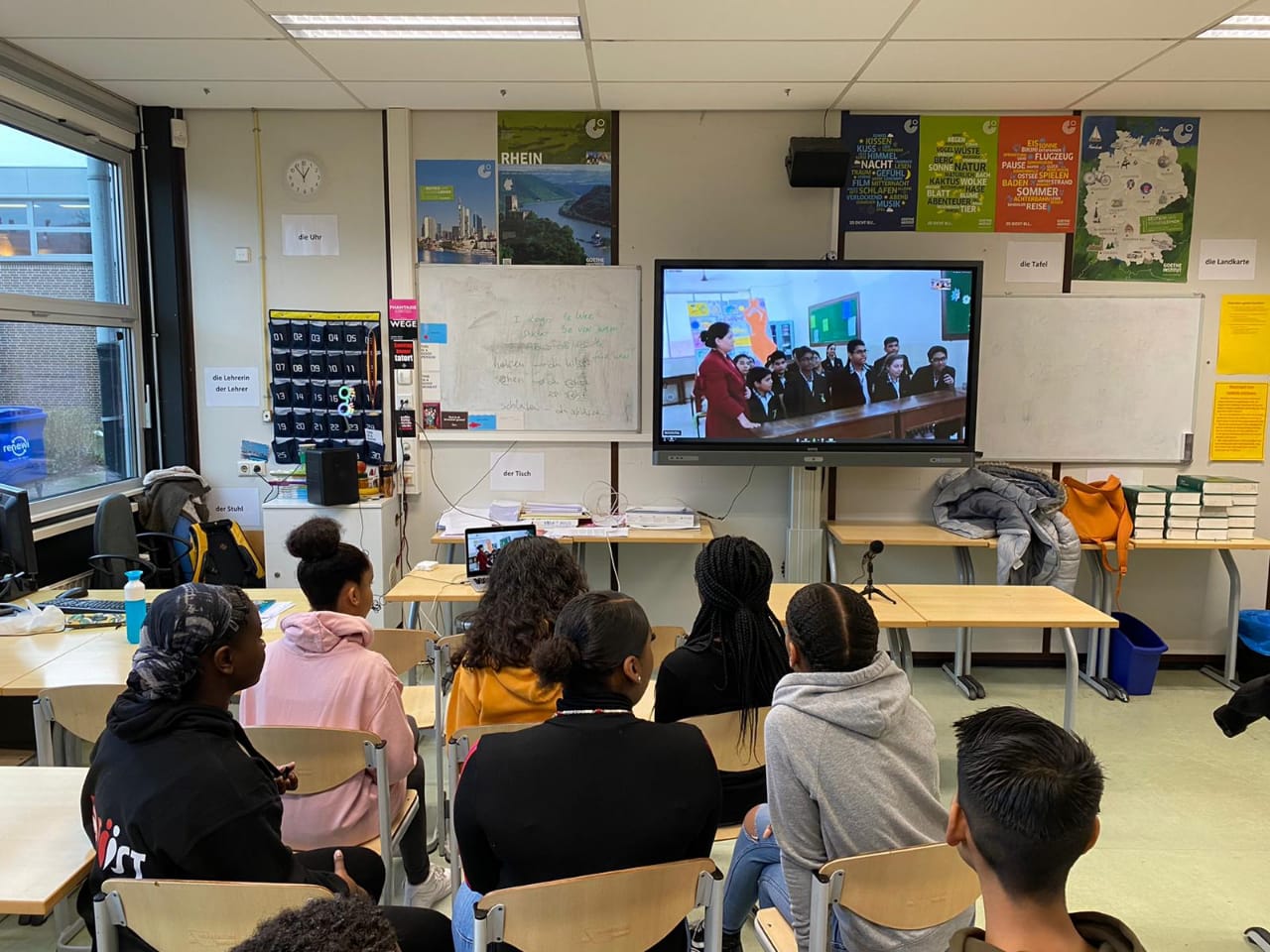 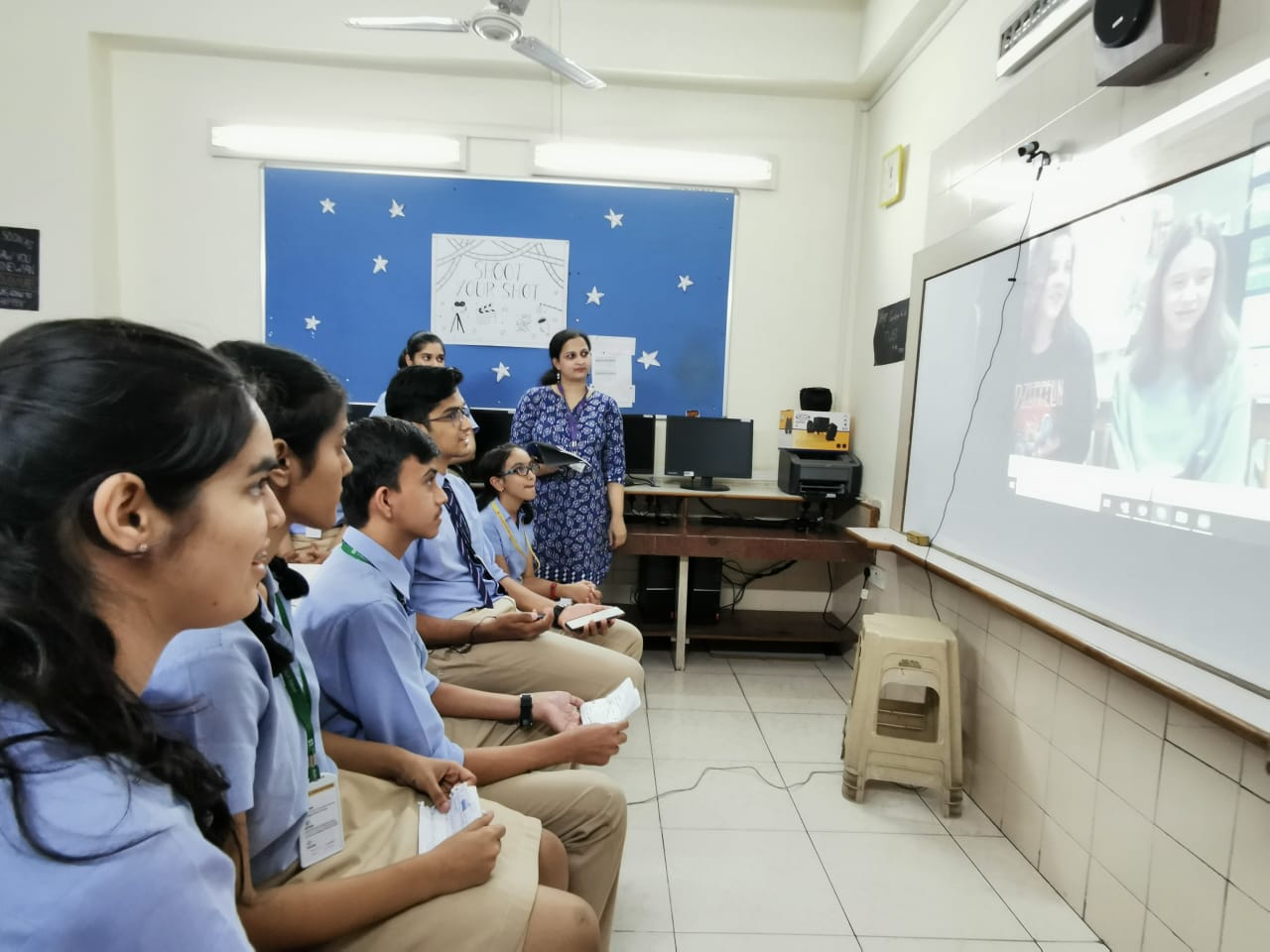 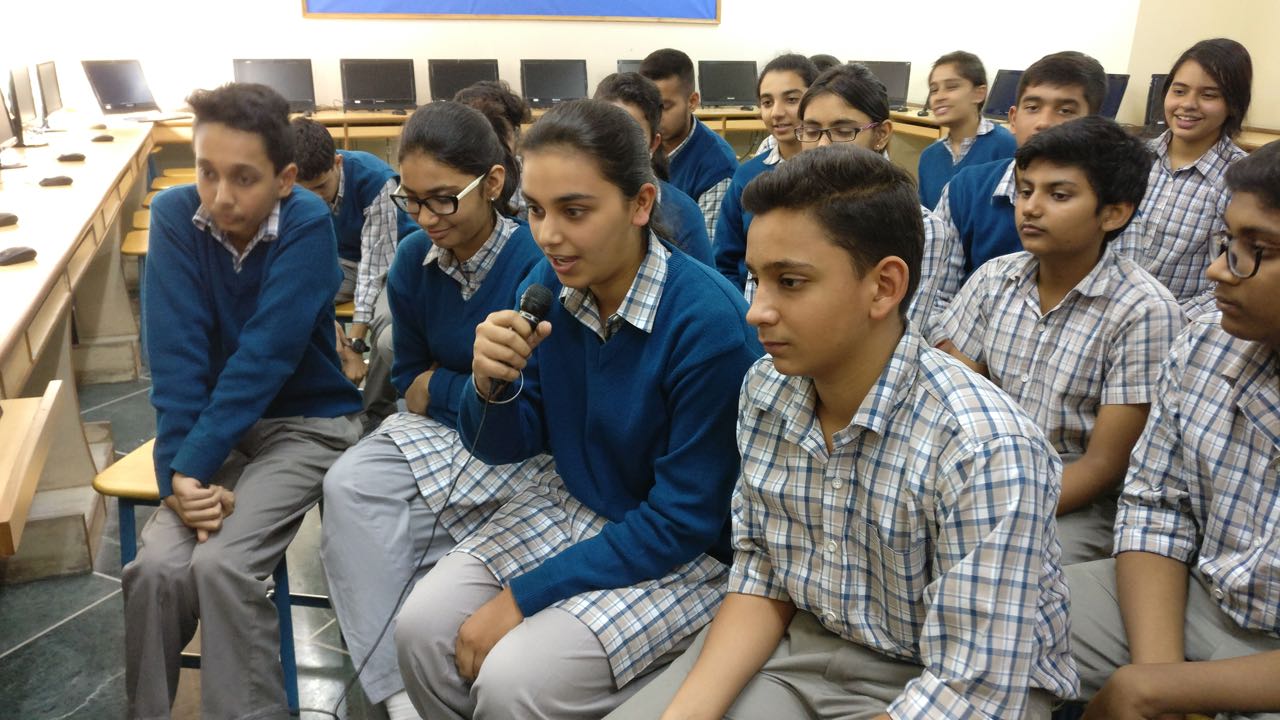 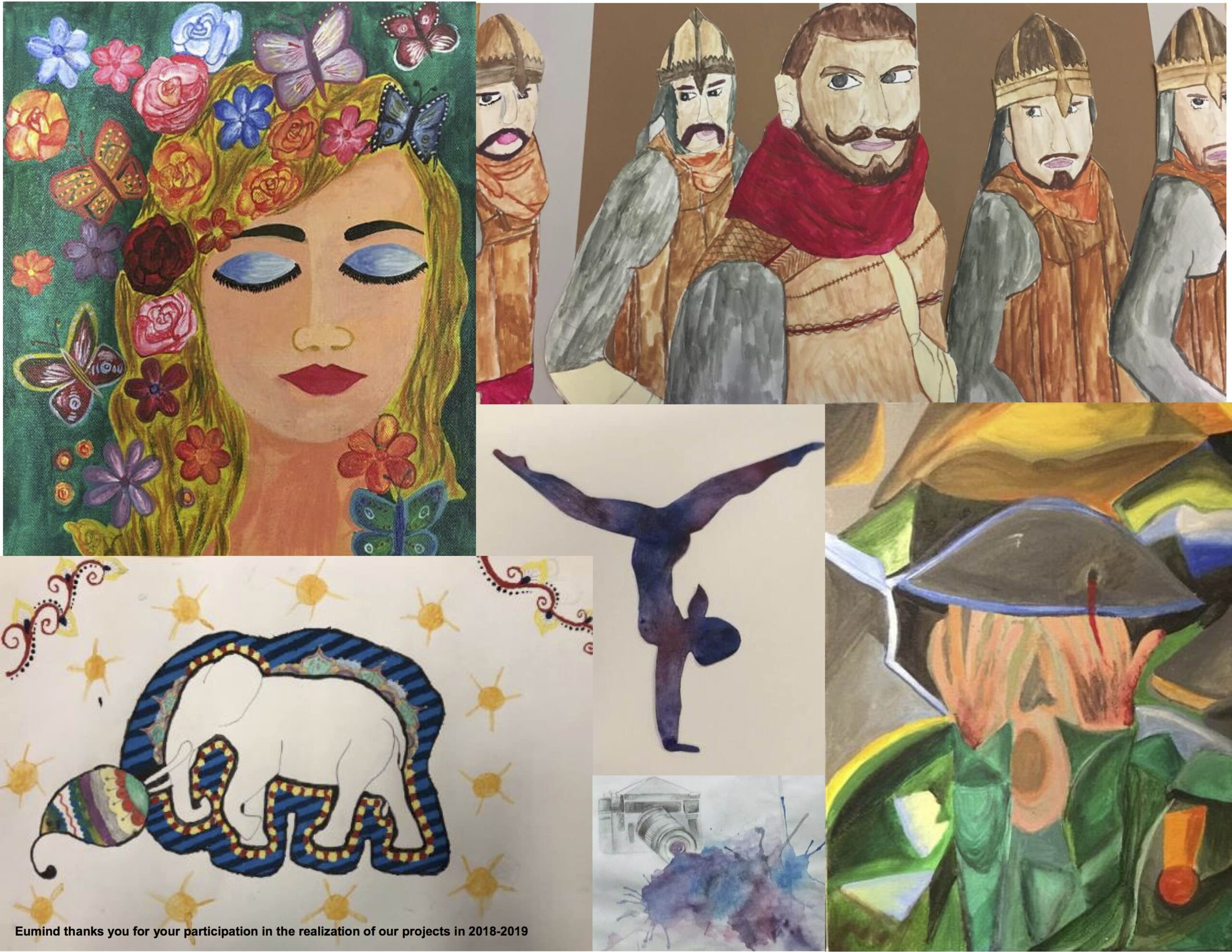 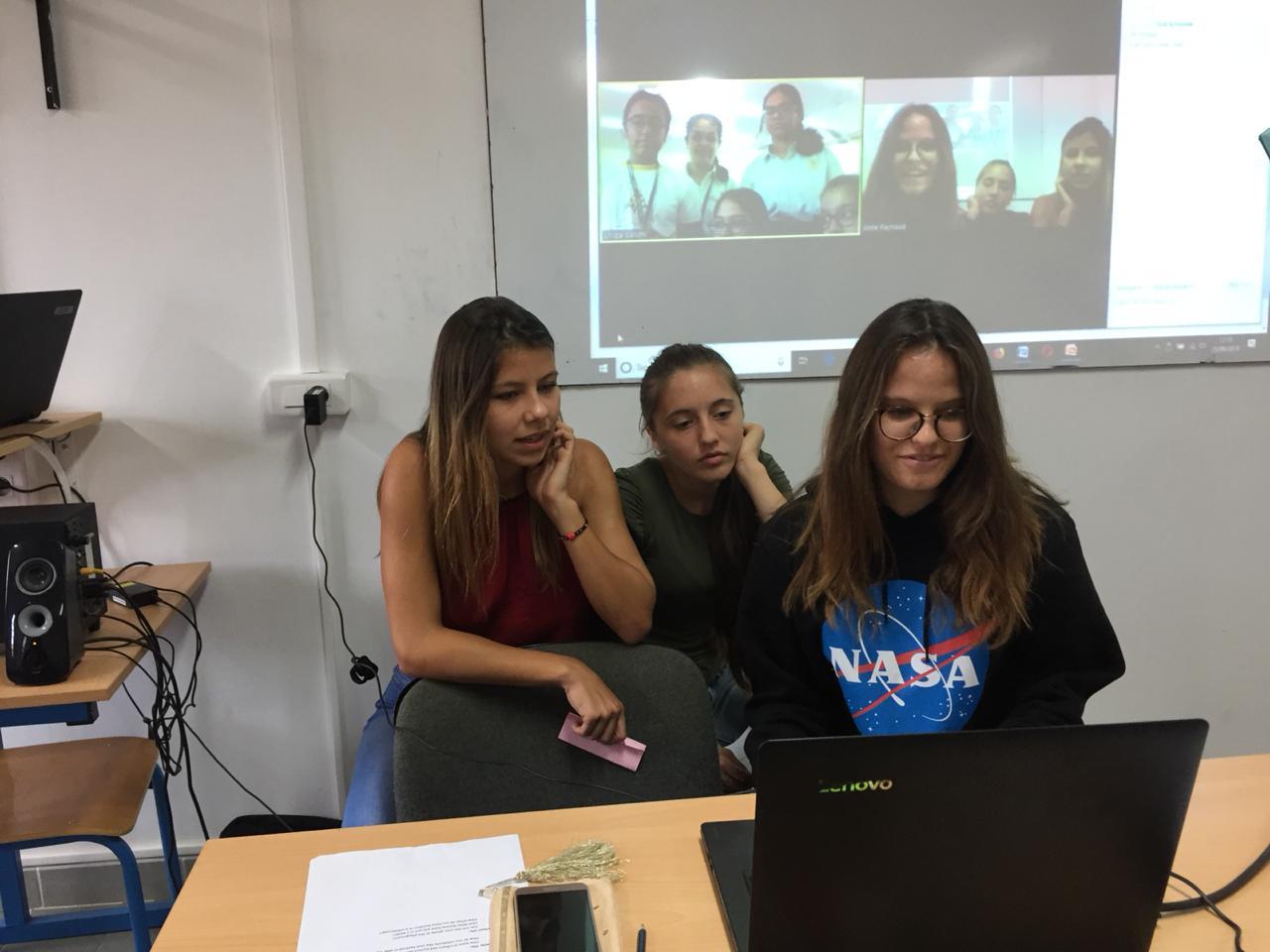 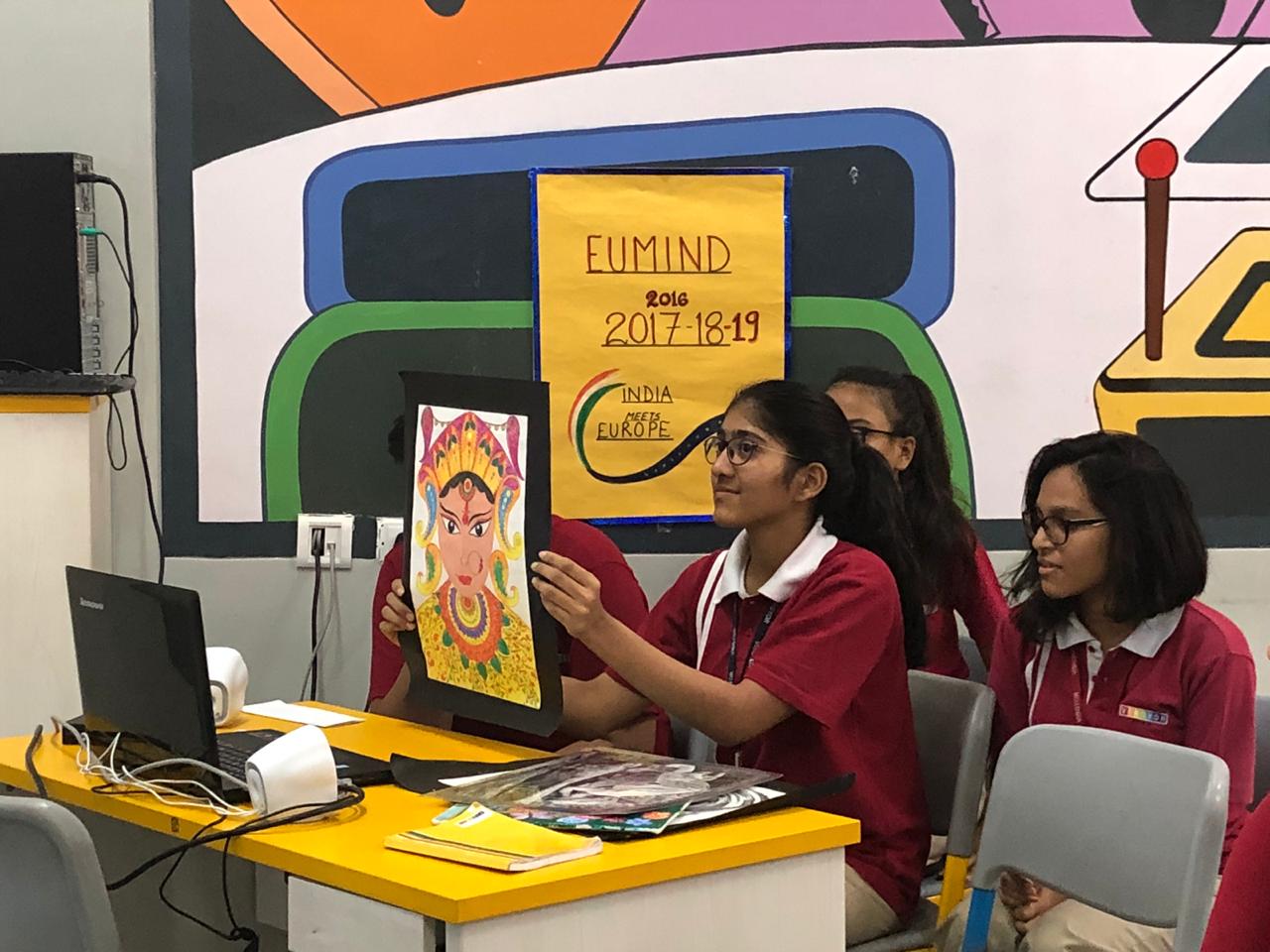